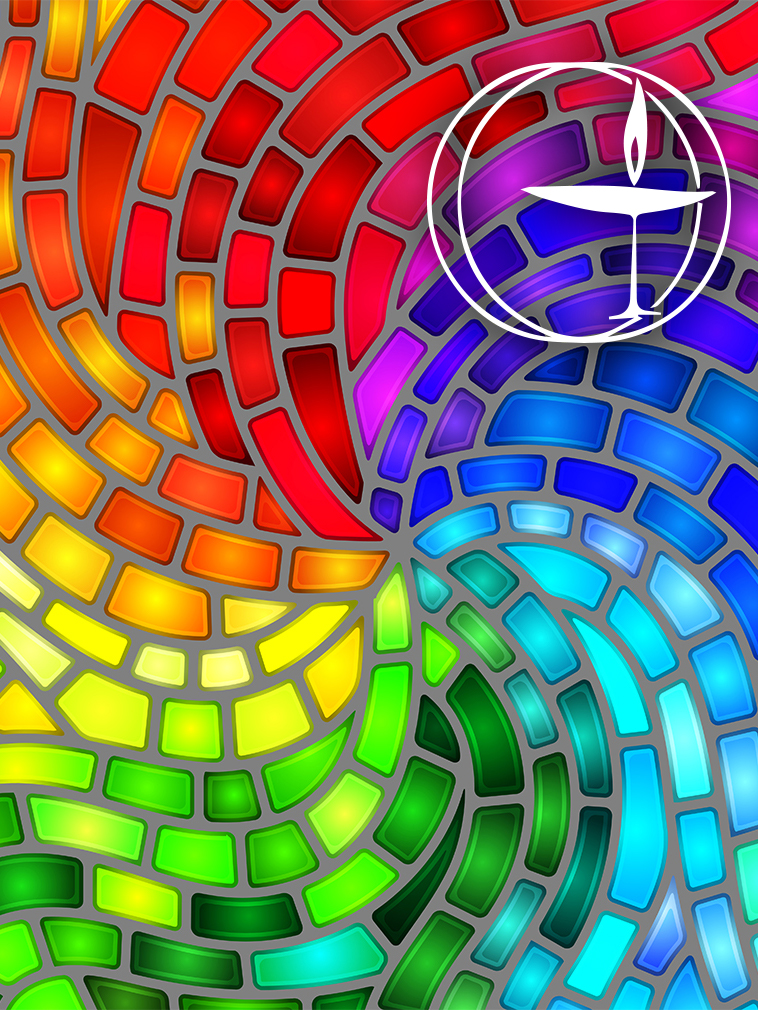 Interim Ministers have a specific skill set. They have a short-term goal of assisting a congregation with moving toward a settled minister. Interim Ministers are engaged as close to immediately after a settled minister leaves, necessitating a short timeline. For these reasons, the Interim is hired by the Board of Trustees of a given Congregation, and is not called by the Congregation. This is codified in the Unity Temple ByLaws, found here and is UUA Policy.

The Board of Trustees is pleased to announce Reverend Dawn S. Cooley will be joining UTUUC as our Interim Minister on August 1, 2021. We expect Rev. Cooley to be with us for two years. Learn more about Rev. Cooley here.

Below please find archived messages from the Board regarding the current transition.