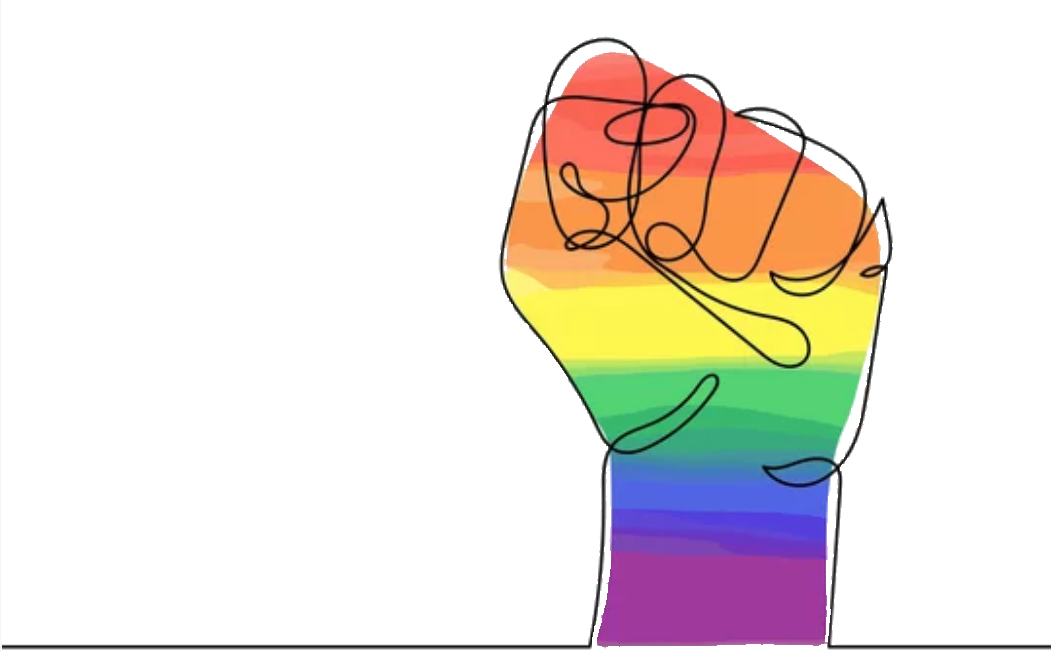 When I did my first community organizing training a long time ago, one of the things they taught us was that “democracy is a never-ending struggle.” I didn’t hear it at the time, probably because I didn’t want to. And when I took the training again and actually heard what they were saying – that democracy really is a never-ending struggle – I thought: that’s the most depressing thing I’ve ever heard. Because I was someone hoping for rather more permanent victories. And I wonder if a lot of us who grew up in the 1960s and 70s took away from those decades of progress a feeling that we had won some things once and for all.

And now, 50 years later, we’re finding ourselves fighting some of the same battles all over again, and the thinking: What the hell? Didn’t we do this already? “I can’t believe we’re having the protest this [blank] again.” Of course those who live closer to the margins have always known this is how it works: every step forward brings with it a backlash, anything we win can be taken away. And how depressing is that.

But in the wake of the latest setback – the overturning of Roe v. Wade – I’ve started to learn that what they were teaching in that organizing training was actually also good news. Because just as no victory is final, no defeat is final either. That’s the testimony of history – from scriptural times through the present day – and it’s also the testimony of many of our own lives. We’ve been in bad places before, but we always come through them. As Gandhi said: “When I despair, I remember that all through history the way of truth and love have always won. There have been tyrants and murderers, and for a time, they can seem invincible. But in the end, they always fall. Think of it – always.”

Yes, gains can be lost, but they can also be regained, often in a new way. It’s in that new way, and continuing in that new way, that I’m learning to find meaning and hope beyond the wins and losses. Because that’s where we need to ground ourselves, beyond the ups and downs, beyond the wins and losses. We need to ground ourselves in the sense that – while losses will come, the struggle continues.

I ran across a post on Facebook recently that said: “Success is not final. Failure is not fatal. It’s the courage to continue that counts.” If we stop, we will lose, because the other side isn’t stopping any time soon. So how do we continue? What will keep us going? For me it’s no longer an optimism that we will win permanent victories, but the conviction that what we are doing is meaningful, that we can make a difference – even if it isn’t everything we want – and that we have each other.

We can keep going by taking care of each other – by holding one another up when we can’t keep going on our own – and by finding healing and renewal and even joy along the way. And by turning to each other, toward kindness, toward those still trapped in the stone and telling them: “I won’t give up… For you I will learn to eat rocks, and I will keep chewing, keep grinding, until the mountain crumbles to dust.”